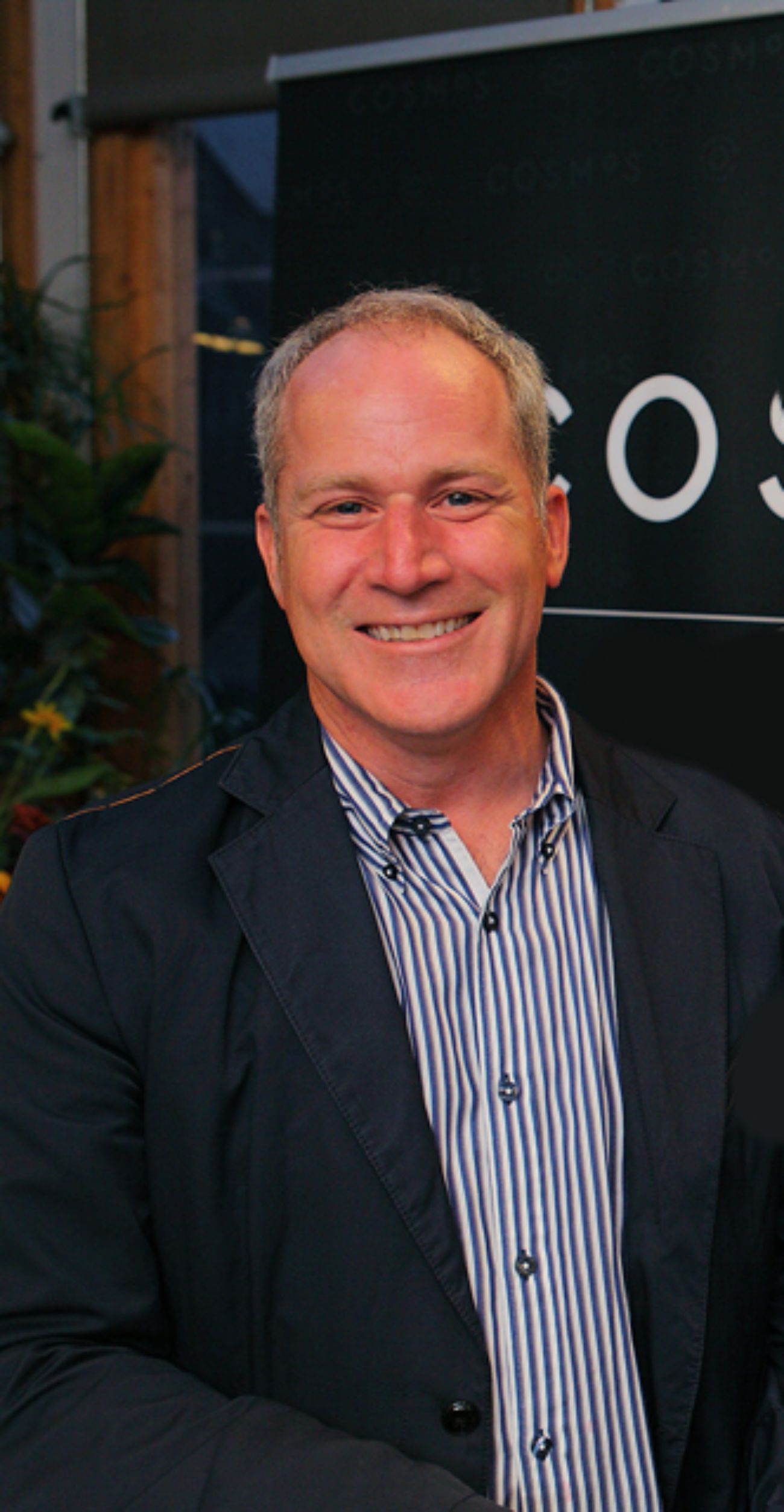 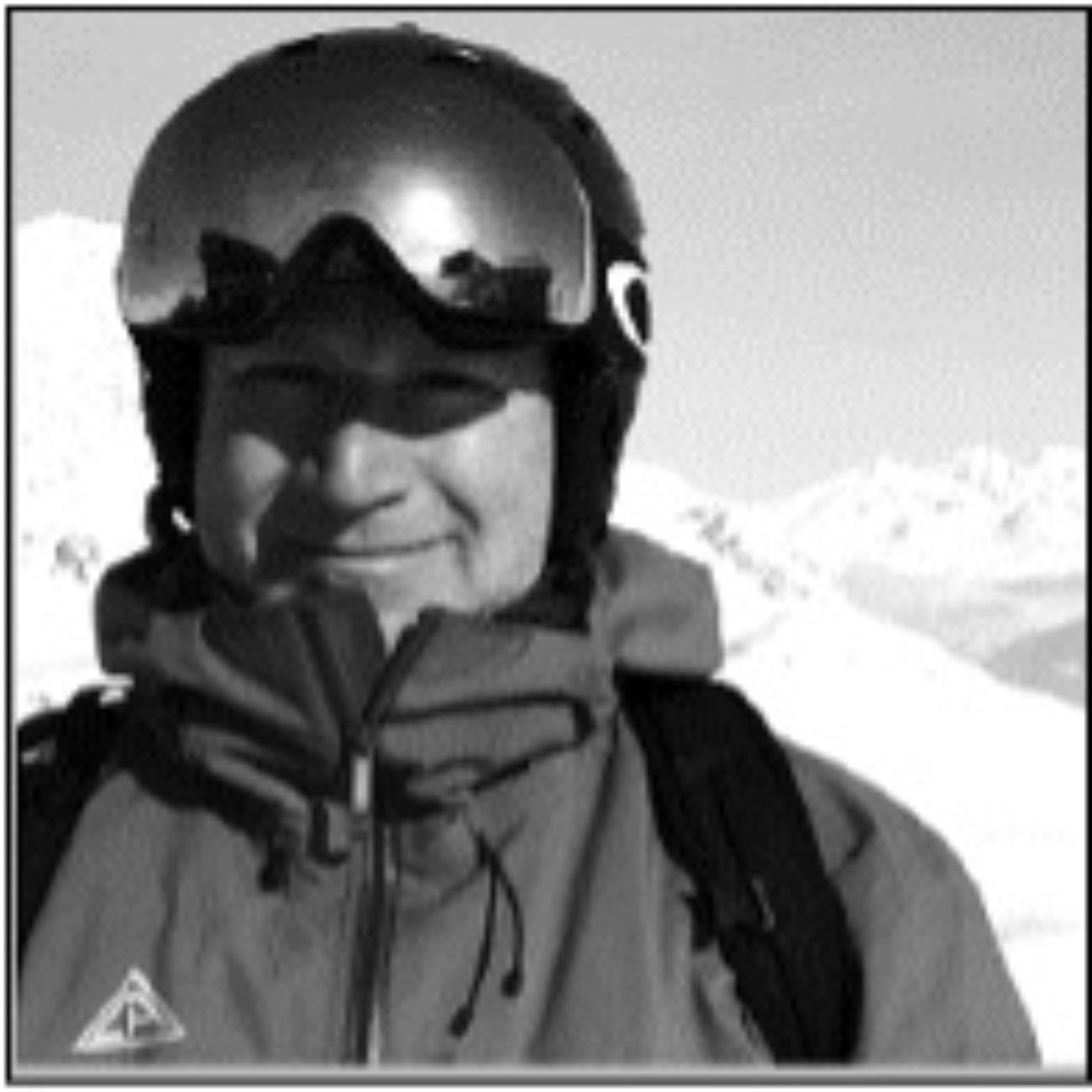 LOUIS MCNEIL: THE STORY OF A FORMER COMPETITIVE SKIER LIVING WITH OSTEOARTHRITIS OF THE KNEE

In his story, Louis McNeil's shares how he went from being a former competitive skier to living a fulfilling life with osteoarthritis of the knee.

Louis McNeil is a businessman and operates restaurants in the Québec City area. Managing five establishments with around 350 employees means that he is constantly on the move. Previously a ski guide in the Alps, Louis was also a competitive skier for some time. With his achievements in his youth in slalom, giant slalom and Super G, he was still hitting the slopes at least 50 days a year, up until very recently, when his osteoarthritis was first became symptomatic. Directly in his knee.

Knee pain sets in ... with explanations

Despite his active lifestyle, Louis was not spared episodes of pain that became increasingly debilitating, mostly to his knee. It all started with an ACL injury after a slalom race just a few years ago. He underwent knee surgery and had part of the meniscus removed. Little by little, his symptoms got worse. Restorative sleep eluded him because of the pain he had at night. Discomfort from staying on his feet too long has also made his job as a restaurateur difficult. Two years after his surgery, Louis was diagnosed with osteoarthritis of the knee.

To relieve his pain associated with his osteoarthritis of the knee, healthcare professionals recommended Synvisc‑One®

Our athlete saw his doctor and then an orthopedist. They were reassuring and recommended a simple and effective solution for Louis, to relieve him from the osteoarthritis pain: Synvisc-One®. Long-lasting benefits: Louis loves that!

Synvisc-One® (hylan G-F 20)​ is a gel-like fluid, containing a derivative of hyaluronic acid, that is used as a temporary replacement and supplement for joint fluid. Synvisc-One® is the only formulation that mimics the elasticity and thickness of joint fluid​ (called synovial fluid. Synvisc-One® can provide relief for knee pain and decrease discomfort, allowing more extensive movement of the knee. SYNVISC®/Synvisc-One® is the most widely-used across Canada and is the only one that can be used for all stages of joint and knee pathology.

Louis now has much less pain. He is flying down the slopes again. With 60 days of skiing, he is taking full advantage of the best season of his life, despite his knee osteoarthritis! And when the weather gets warmer, he fully intends to start biking. Managing his osteoarthritis pain has also allowed him to get a better night's rest and have less physical discomfort when managing his five establishments. ​

This product may not be right for you. Consult your health professional.

You are about to visit facebook.com

You are about to visit twitter.com

You are about to visit Surin.ca